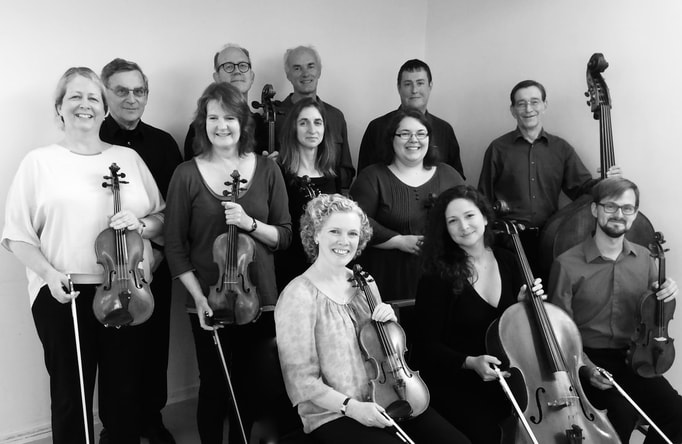 The Corelli Ensemble is a professional chamber group based in the South East. Here you can find out all about the Corelli Ensemble, including details about our upcoming concerts. For details of our next concert please click here

Special concerts this season include a sparkling Christmas Concert, and a Children’s Concert featuring Kate Comberti’s magical musical story “The Enchanted Violin” - perfect for the young, and not so young!

Corelli Ensemble concerts last an hour, making them suitable for all ages, with refreshments served afterwards when the audience is welcome to meet the performers.